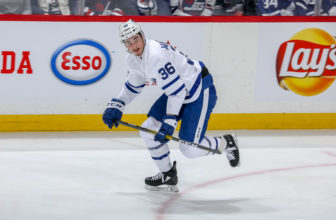 Mason Marchment suited up for his first NHL game Thursday night against the Winnipeg Jets, where his father Bryan Marchment was drafted and played 3 seasons of his career there. Mason only played 6 minutes and 50 seconds in his first game and prod […] 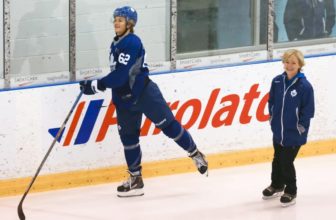 Barb Underhill, a former decorated Canadian figure skater, who is now the Leafs’ Skating Consultant has been training young prospects of the Leafs ever since 2012 and she has been doing a great job. Her prodigies and graduates such as recent call ups […] 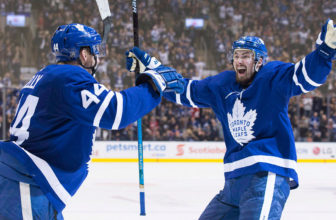 The Leafs announced Tuesday at noon that the team had agreed to terms with pending unrestricted free agent defenseman Justin Holl. An interesting bit of this is that he signed in his home state, Minnesota, where the Leafs will face the Wild tonig […] 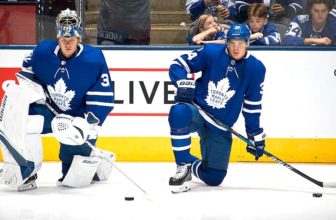 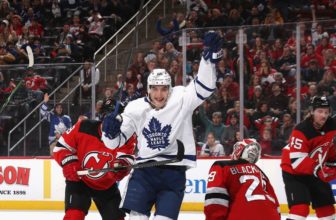 #LatePost With the flu bug going around, teams become more prone to losing players for a few games, or in more extreme cases, longer. Fortunately, the Leafs haven’t dealt with the flu bug yet, but they do have some setbacks of their own. Il […] 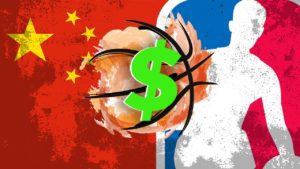 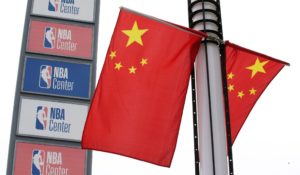 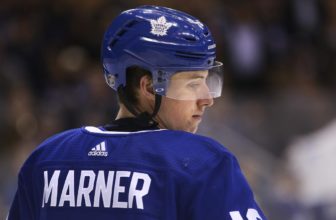 On Friday the 13th, out of all days, Darren Dreger of TSN out of no where tweets that Marner and the Leafs appear to be close on a new deal. An hour later, multiple Toronto sports outlets announced the signing of Marner. He signed a 6 year deal that […] 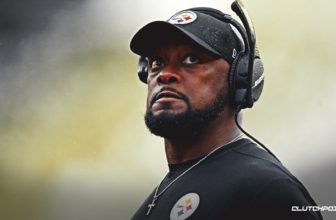 (Article submitted by an anonymous diehard Steelers fan) I would like to say first off, that I don't want you to read this looking at me as a "general Steelers fan". I have been watching this team since I began watching the NFL in 1993 (I know you […] 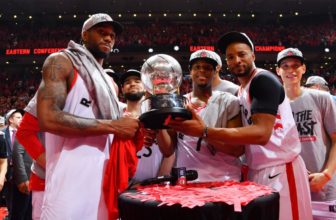 Breakups are difficult, especially when you’re the one being broken up with. We think life is great and untouchable, then out of nothing, we’re single and unloved once again. People will say things like, “don’t worry about his/her approval” and “you […] 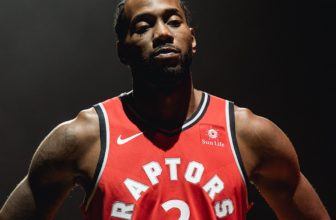 Every individual sport has its own wave of energy that flows 24/7, and factors such as free agency, trades, waivers, coaching and managerial decisions, as well as moments that are created on the hardwood/pitch, are all components that shift or move t […]